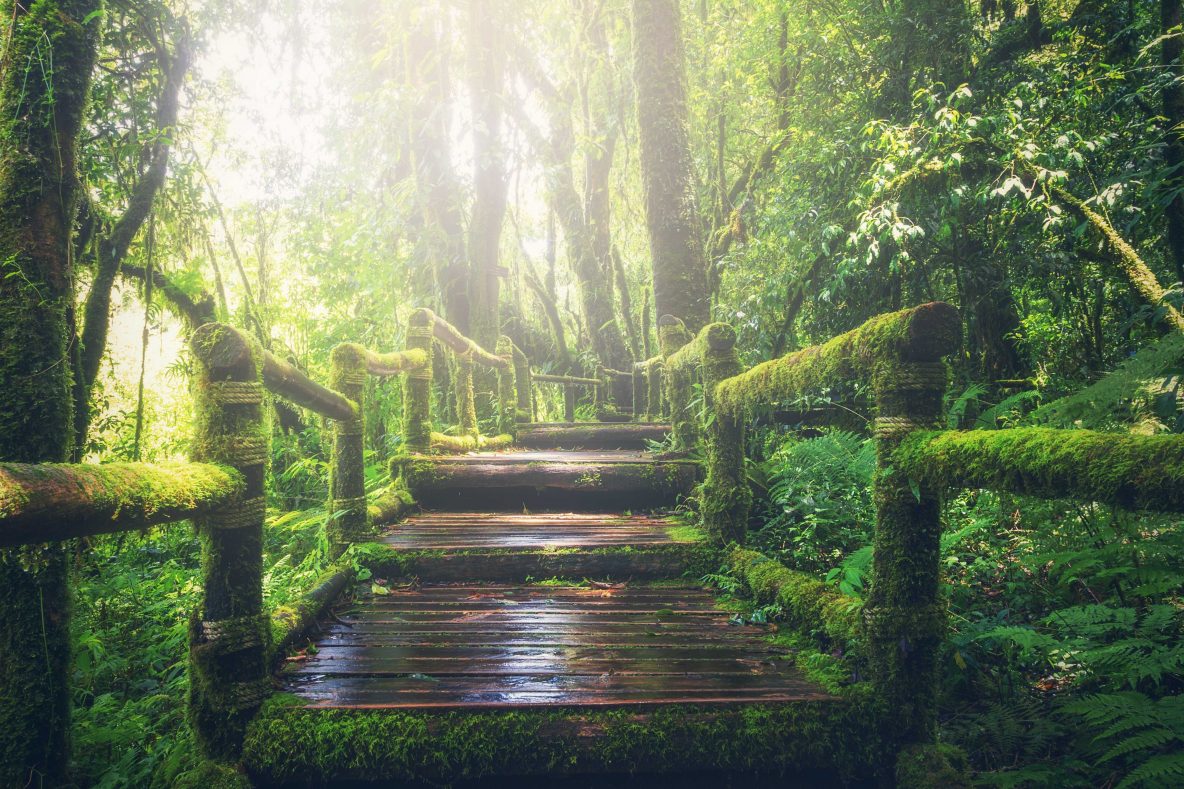 Hello, everyone! My name is Anna Varinsky and, as Ross stated, I am now president of Sunday Assembly Atlanta. I so appreciate how Ross has led us over the last four and a half years and I share his strong commitment to growing this Assembly specifically and to secular community in general.

I have been involved in SAA almost from the beginning of our existence as an assembly. I came to the second Assembly event in January of 2014 and then gradually found more and more ways to contribute – hosting small groups, including Band, working to plan assemblies and then more recently being a board member.

Now I take on steering this wonderful community. Most of the work I will do as president will be behind the scenes but I will also continue to do event planning and sing in the Band. As for goals, a major goal for this year is to include more in person events, including Assemblies. So onward!